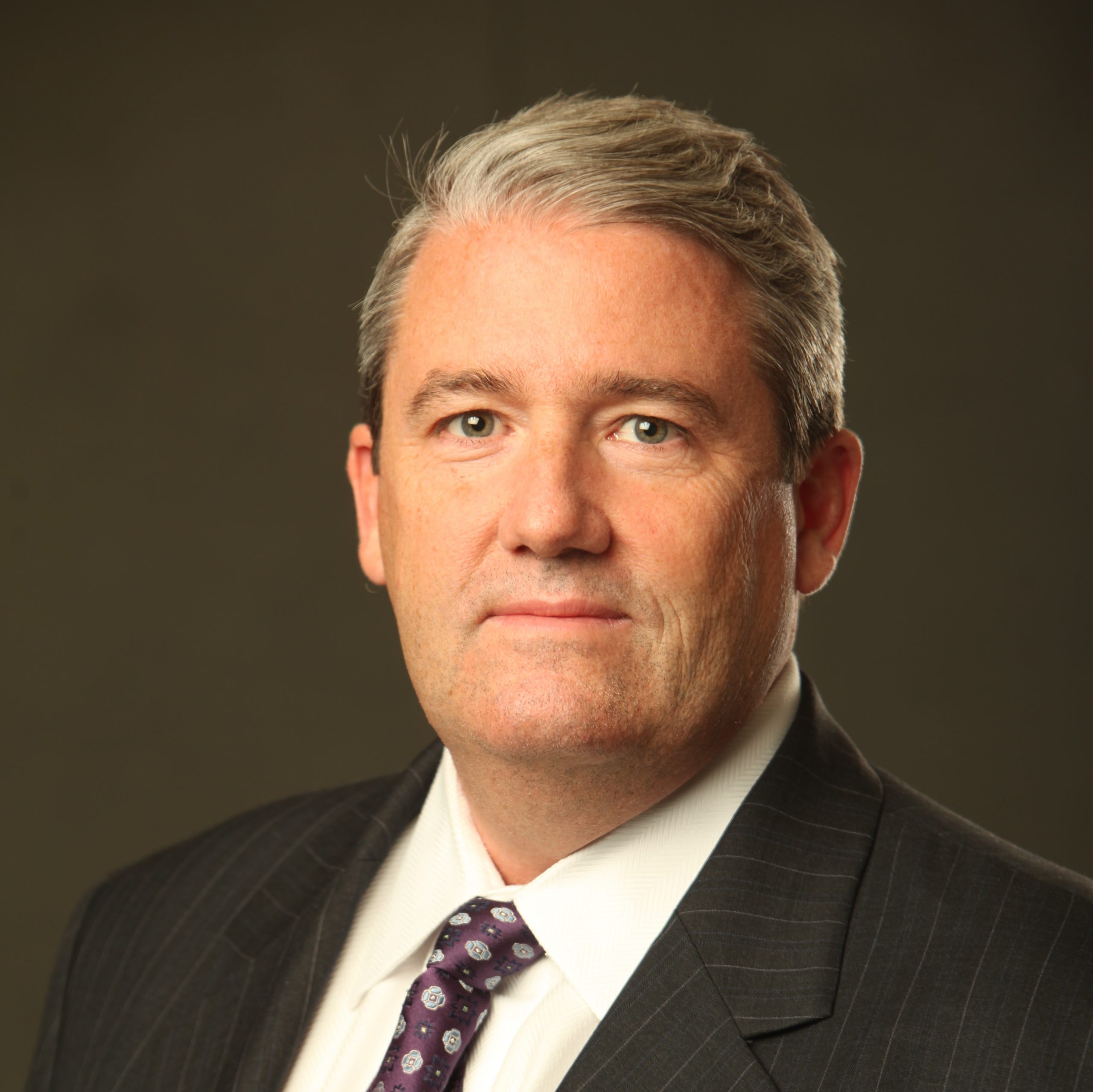 Blair is the Chief Executive Officer (CEO) of EIG and chairs the firm’s Investment and Executive Committees. He is also a member of the Board of Directors and the Investment Committee of FS/EIG Advisor, the investment advisor to FSEP, a non-traded business development company focused on the energy sector. EIG was formerly part of Trust Company of the West, where he was a group Managing Director and a member of the Board of Directors of TCW Asset Management Company. Prior to joining EIG in 1998, he was a senior investment officer with the Inter-American Development Bank and a project Finance Attorney at the law firm of Brown and Wood in New York. He also served in the administration of President George HW Bush as an advisor on energy and budget policy. Blair received a BA from the University of Virginia, a JD from New York Law School and an LLM from Georgetown University Law Centre. He is also the Chairman of Limetree Bay Ventures, and Prumo Logistica SA, both private companies. Since 2014, he has served as the Chairman of the Board of Directors of Harbour Direct Holdings Limited and was a member of the Board of Directors of Chrysaor Holdings Limited from 2017.