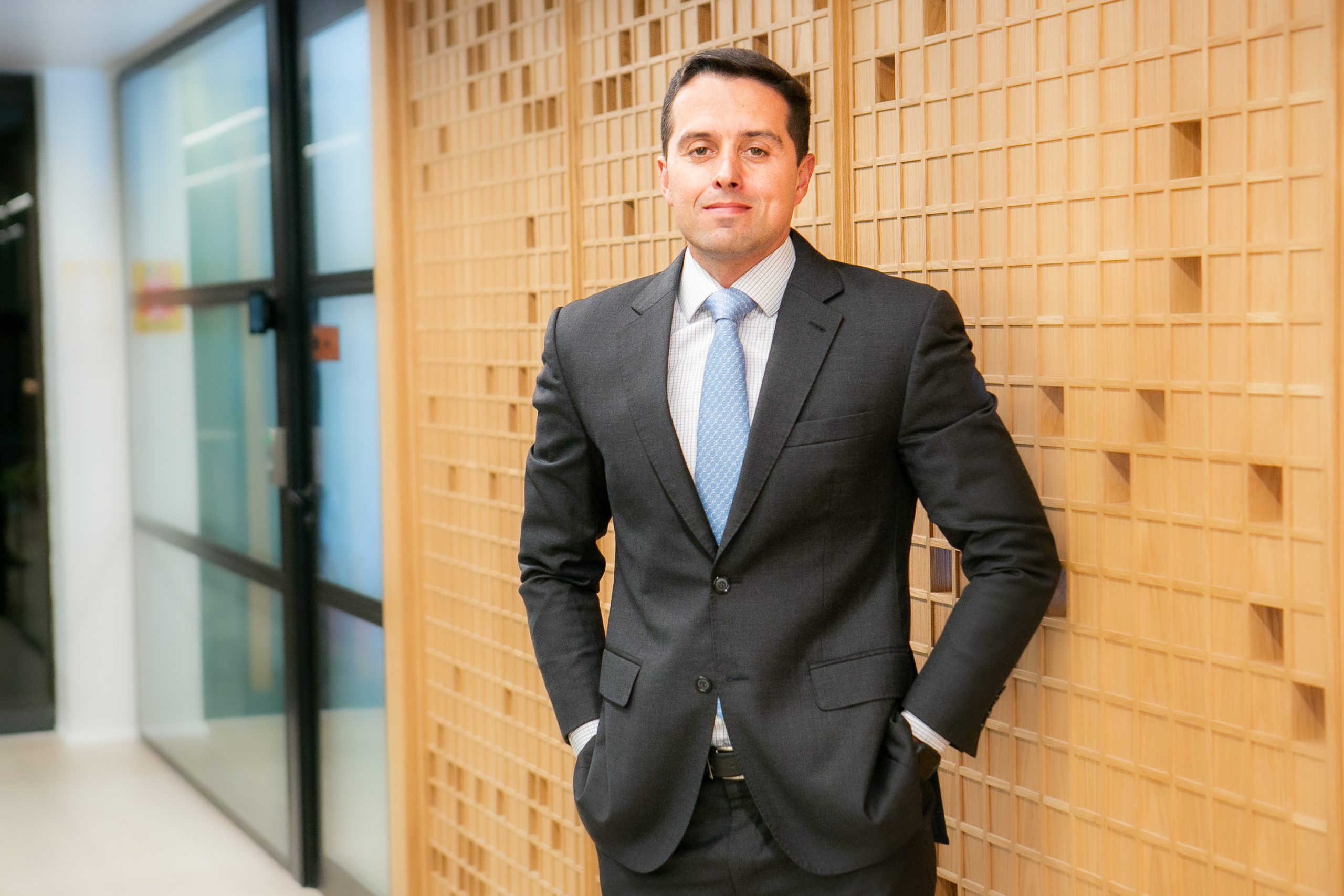 Mr. Parker is a Vice President and the Brazil Legal Counsel of EIG. Prior to joining EIG in 2021, Mr. Parker was the senior counsel for Mergers & Acquisitions of ENGIE Brazil. Previously, Mr. Parker was a senior Associate in the Rio de Janeiro office of Veirano Advogados, where he represented clients across many industries on a variety of domestic and international transactions, and in 2017 was also an international Associate of the finance group of Debevoise & Plimpton in New York. Mr. Parker holds a bachelor of laws (LL.B) from Cândido Mendes University in Rio de Janeiro and a masters of laws (LL.M) from the UC Berkeley School of Law in California. Mr. Parker is fluent in Portuguese and English.