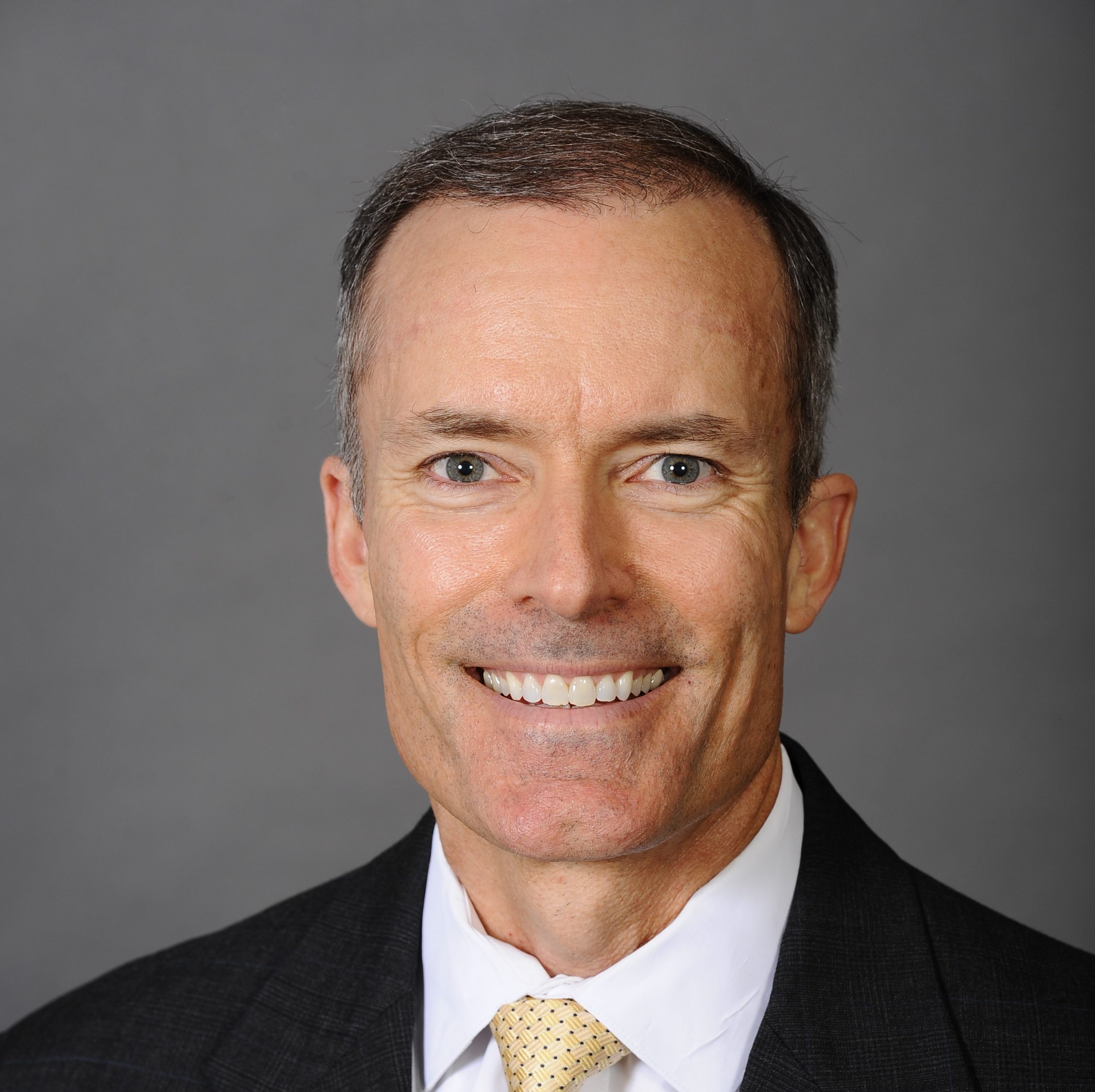 Mr. Marmaud is a Vice President and EIG’s Valuation Director. Prior to Joining EIG in 2022, Mr. Marmaud was a Director in the PwC Deals practice, focused on valuation, and served as a Vice President at American Capital, where he was a member of the Financial Analysis and Compliance Team specializing in valuation, with responsibilities specifically related to American Capital’s leveraged loan portfolio, American Capital’s asset manager, and real estate assets. He also played an active role in financial due diligence for several potential alternative asset manager acquisitions. Prior to his time at American Capital, Mr. Marmaud spent a number of at KPMG, rising to the level of Senior Manager, and prior to that he was an officer in the United States Navy. Mr. Marmaud received Bachelors of Science and Masters of Business Administration degrees from the University of Florida. He is also a Chartered Financial Analyst (CFA) charter holder.