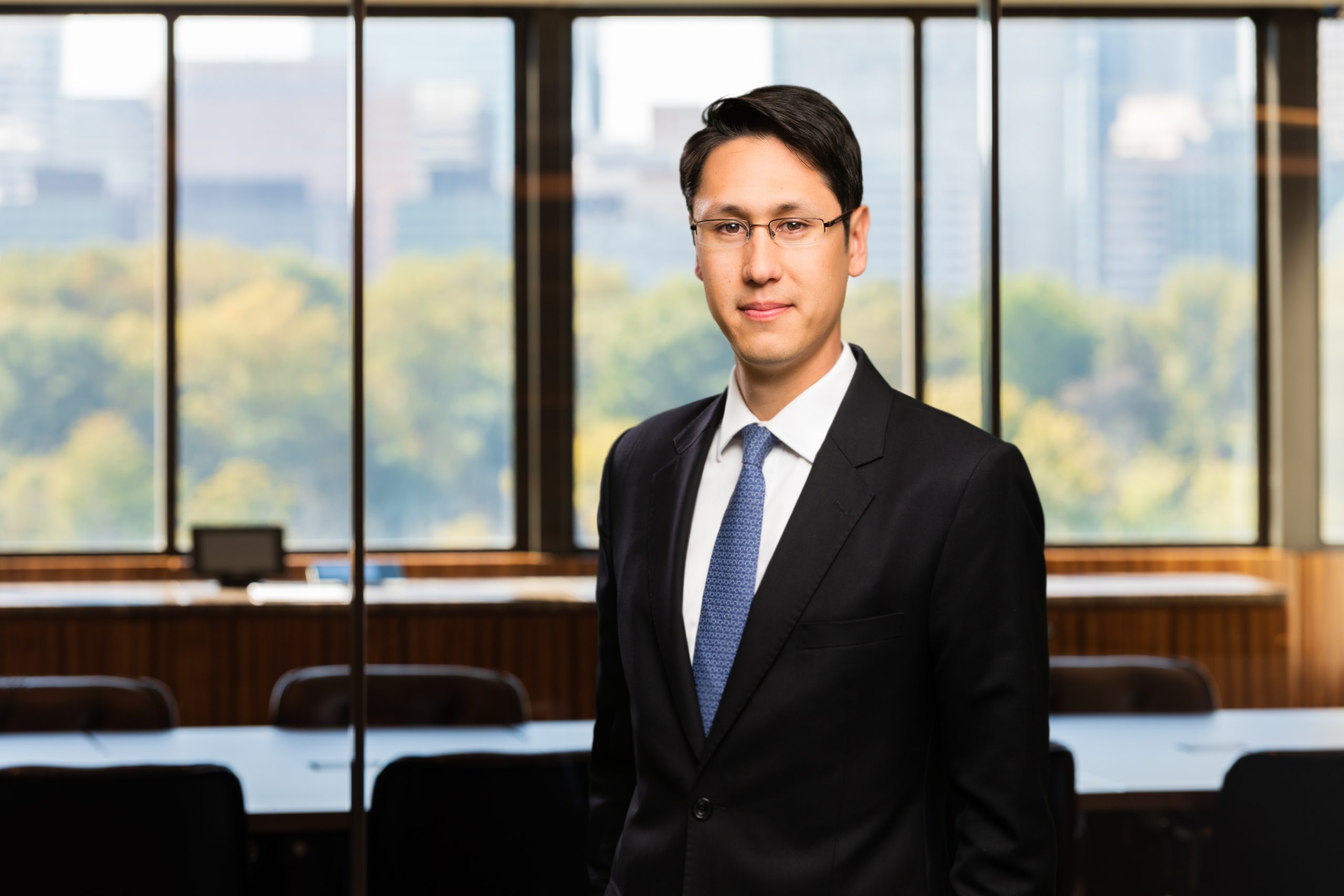 Mr. Edgar is a Senior Vice President and member of the investment team. Since joining EIG in 2014, Mr. Edgar has worked across a variety of energy, LNG, and related infrastructure transactions both within Australia and on a global basis. Prior to EIG, Mr. Edgar was in the Investment Banking Division of Barclays Capital where he worked on a variety of natural resources transactions including mergers and acquisitions, commodity hedging, as well as bank and capital markets financings. Mr. Edgar graduated from the University of Western Australia with Bachelors of Laws (Hons) and Commerce.