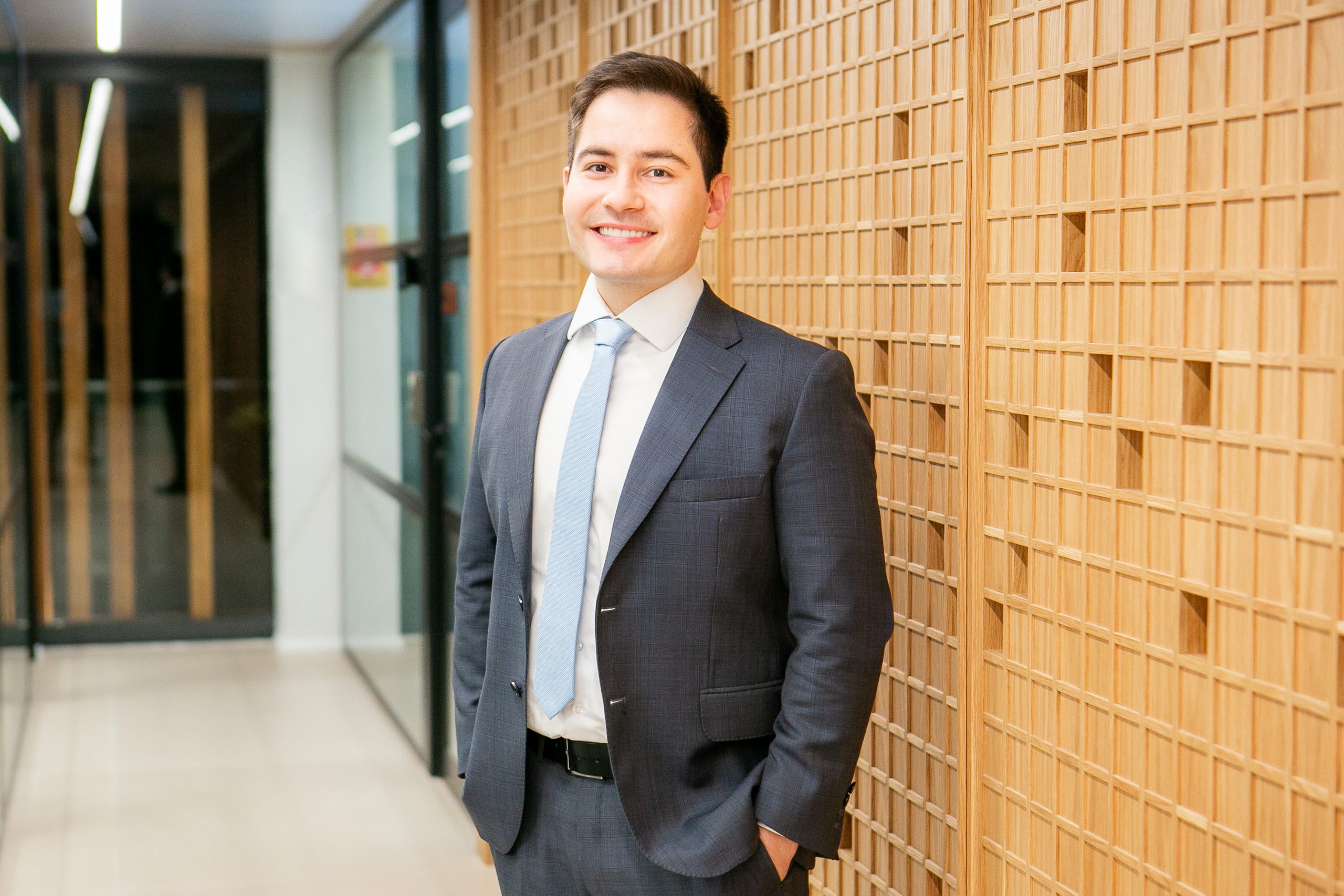 Mr. Ferreira joined EIG in 2021 as an analyst and a member of the investment team focused on Brazil and Latin America. Before EIG, he worked at Credit Suisse in the investment banking team where he advised a wide range of clients across several industries in the execution of mergers and acquisition and equity offerings. Mr. Ferreira started his career at Riza Capital as M&A Analyst and also worked at Nubank. He received a B.Sc. in Civil Engineering from University of São Paulo in 2017 with one year passage at Northeast Normal University, Changchun, China.