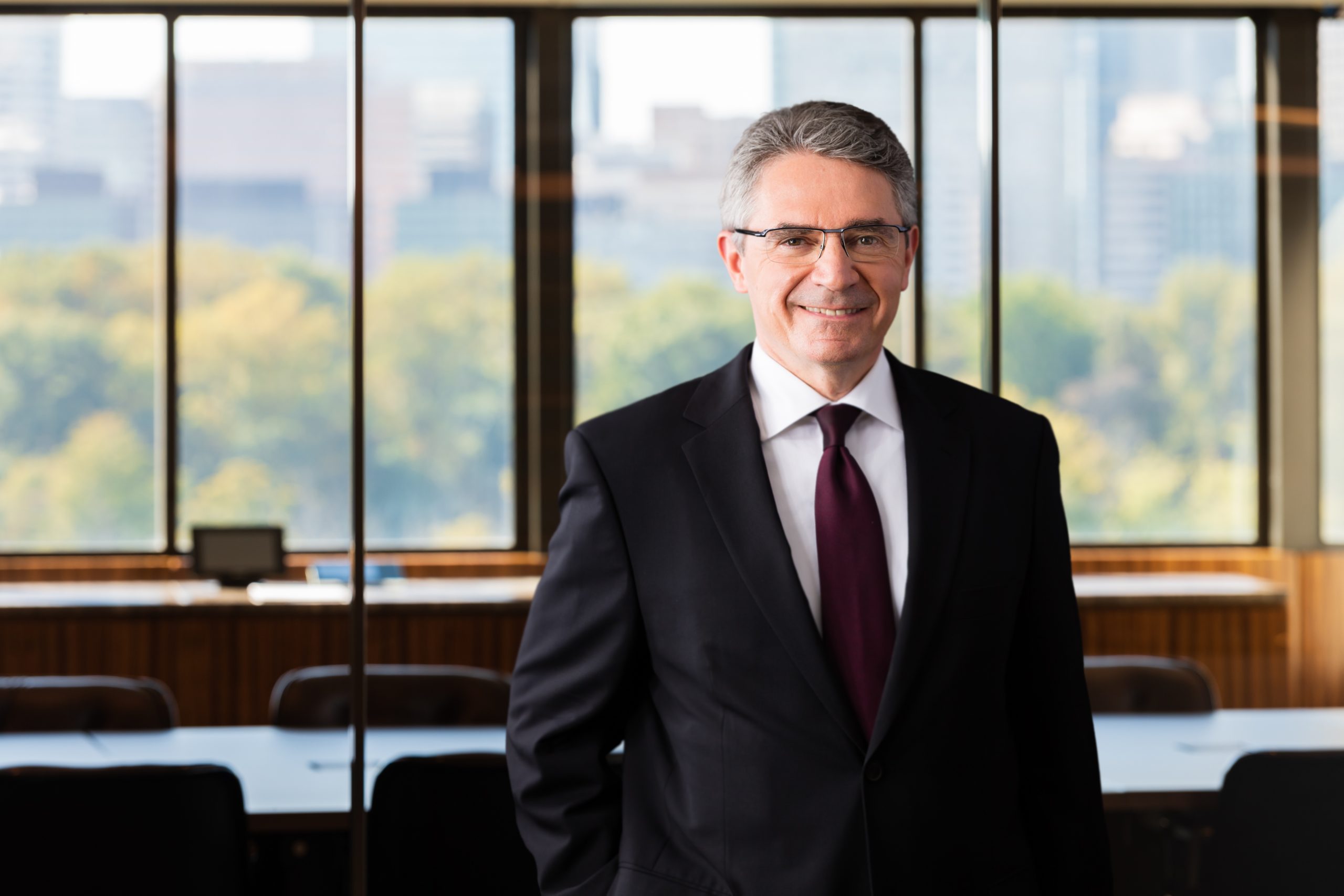 Mr. Borgeaud is a Managing Director, leads EIG’s London office and also oversees the firm’s investment activities in power and renewables. He is a member of the Investment and Executive Committees. He joined EIG in 2006 and previously had been a consultant to EIG on a major portfolio investment in Latin America. He started his career in finance at Credit Suisse Group AG in Switzerland.  Later, he joined the project finance team at Credit Suisse in New York, where he was responsible for structuring investments in the energy and infrastructure sectors, domestically and internationally.  Subsequently, Mr. Borgeaud worked as a senior investment officer in the Private Sector Department of the Inter-American Development Bank.  Mr. Borgeaud received an M.S. in agricultural engineering from the Swiss Federal Institute of Technology (Zurich) and an M.B.A. from the University of Lausanne.  Mr. Borgeaud is fluent in French.