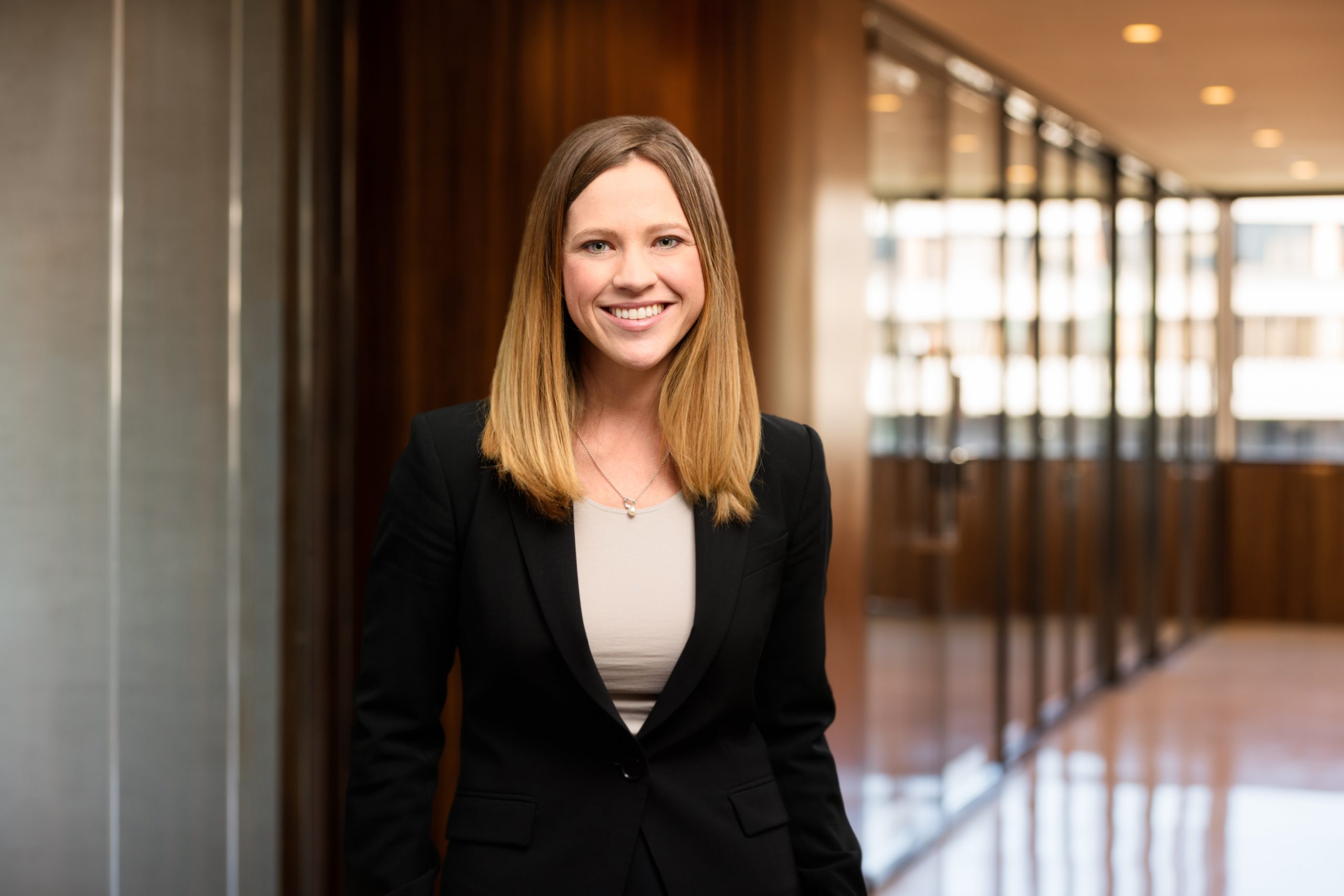 Ms. Powers is a Managing Director and Co-Head of Domestic Upstream based in EIG’s Houston office. In her previous role at EIG, she led the North America Engineering team, which was focused on engineering support across all aspects of EIG’s North American existing portfolio as well as new business opportunities. Before joining EIG in 2017, Jeannie worked as a Sr. Technical Advisor at Wells Fargo Securities A&D where she spent three years evaluating and marketing upstream and midstream assets. Prior to Wells, Jeannie spent several years at Chevron, with increasing responsibility, working both asset development and operations across the lower 48. While in her last assignment as Operations Team Lead in Midland, TX, she completed her MBA from Texas Tech. Jeannie also holds a degree in Petroleum Engineering from the University of Texas.