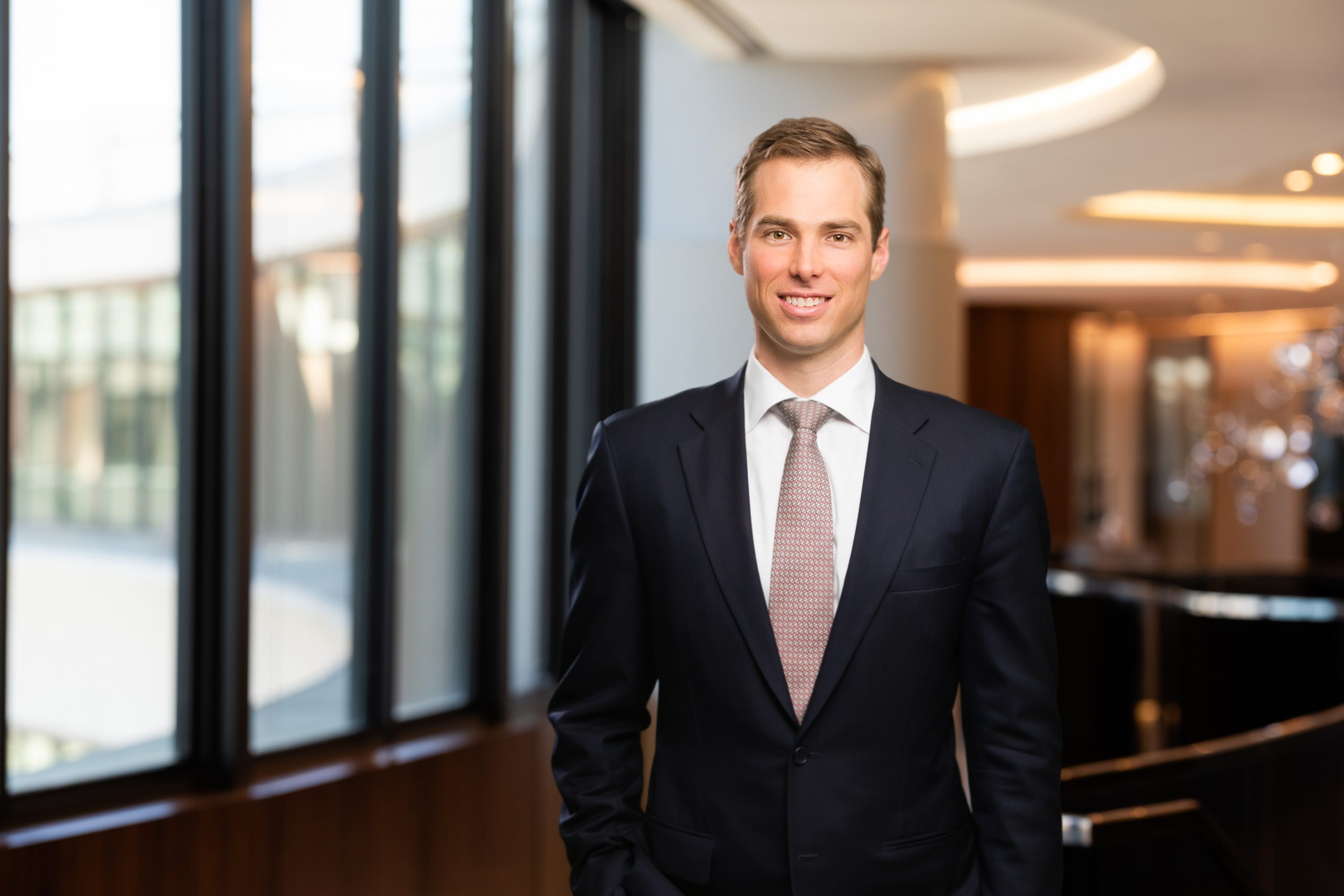 Kevin L. Lowder is a Senior Advisor with EIG. Mr. Lowder has been with EIG since 2007 when he joined the group as a member of the investment team based in Houston. Over the span of 15 years as an investment professional with the firm, he has been responsible for various investment activities and fund administration activities operating out of EIG’s offices in Sydney, London and Rio de Janeiro, most recently as EIG’s Head of Brazil. Prior to EIG, Mr. Lowder was at TCW Asset Management Company as part of the energy and infrastructure team based in the United States. He received a B.B.A. in Finance from the McCombs School of Business at the University of Texas at Austin with a specialization in Energy Finance. Mr. Lowder has served on and chaired numerous boards of directors and committees of EIG portfolio companies and related joint-venture operating companies.