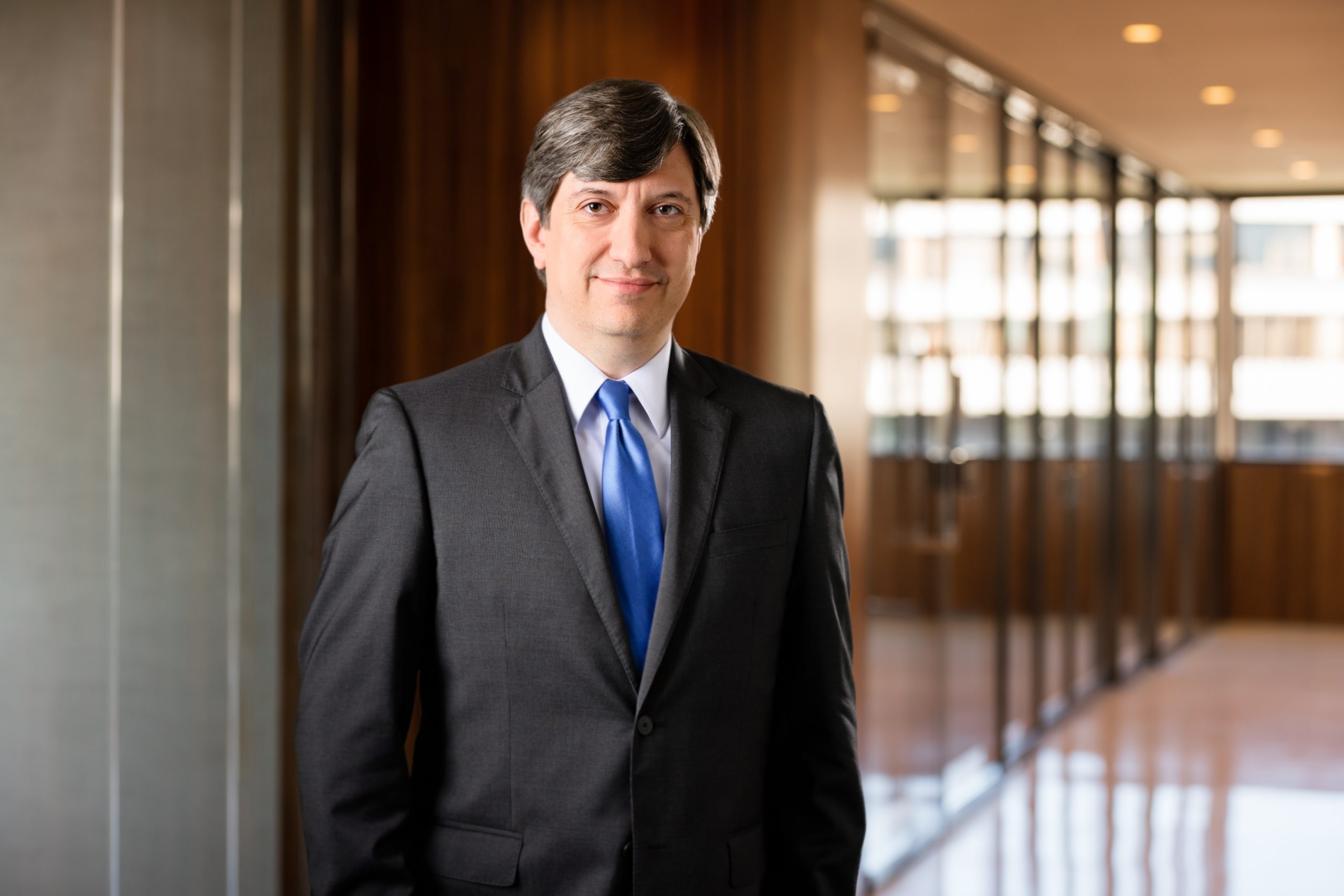 Martin Cocco is a Senior Vice President and member of the Houston-based oil and gas investment team. Prior to joining EIG in 2015, Mr. Cocco was a Vice President at Ryder Scott where he worked for eight years as a Petroleum Engineer. Previously, Mr. Cocco worked for Chevron Corporation as a reservoir engineer. Mr. Cocco received a B.S. degree in Chemical Engineering from the University of Buenos Aires and a M.S. degree in Petroleum Engineering from Stanford University. He is also a Registered Professional Engineer in the State of Texas.