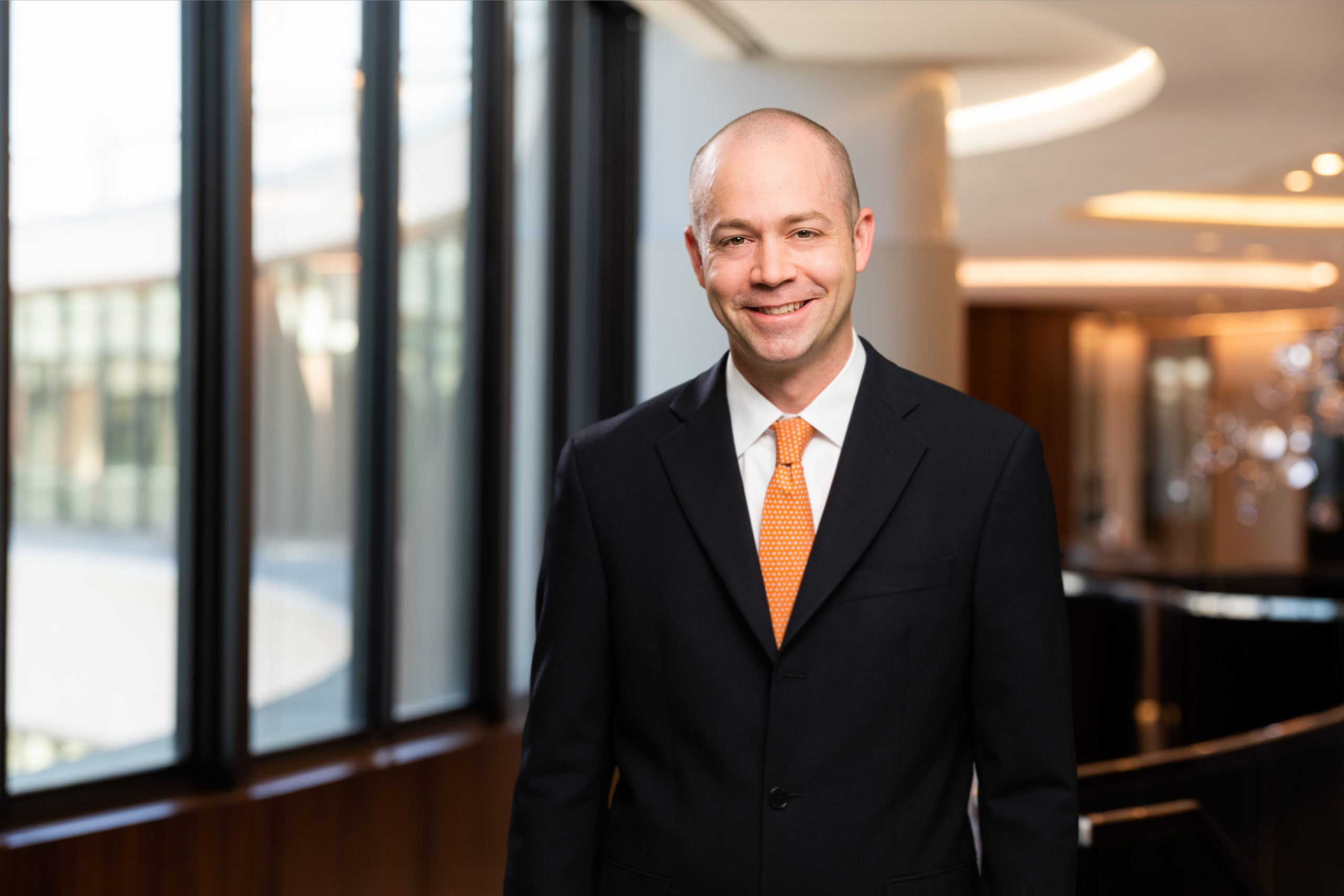 Mr. Hartman is a Managing Director and member of the investment team with a primary focus on energy infrastructure. He is based in the firm’s Houston office and serves as a member of the Executive Committee.  Prior to joining EIG in 2014, Mr. Hartman was a Vice President in Citigroup’s Global Energy Investment Banking group, where he led execution for energy midstream mergers and acquisition and capital markets transactions. Previously, Mr. Hartman worked in Ernst & Young’s tax practice, executing tax consulting and compliance engagements within a diverse set of industries. Mr. Hartman received a B.B.A. and B.P.A. from Oklahoma Baptist University and an M.B.A. from the University of Texas.