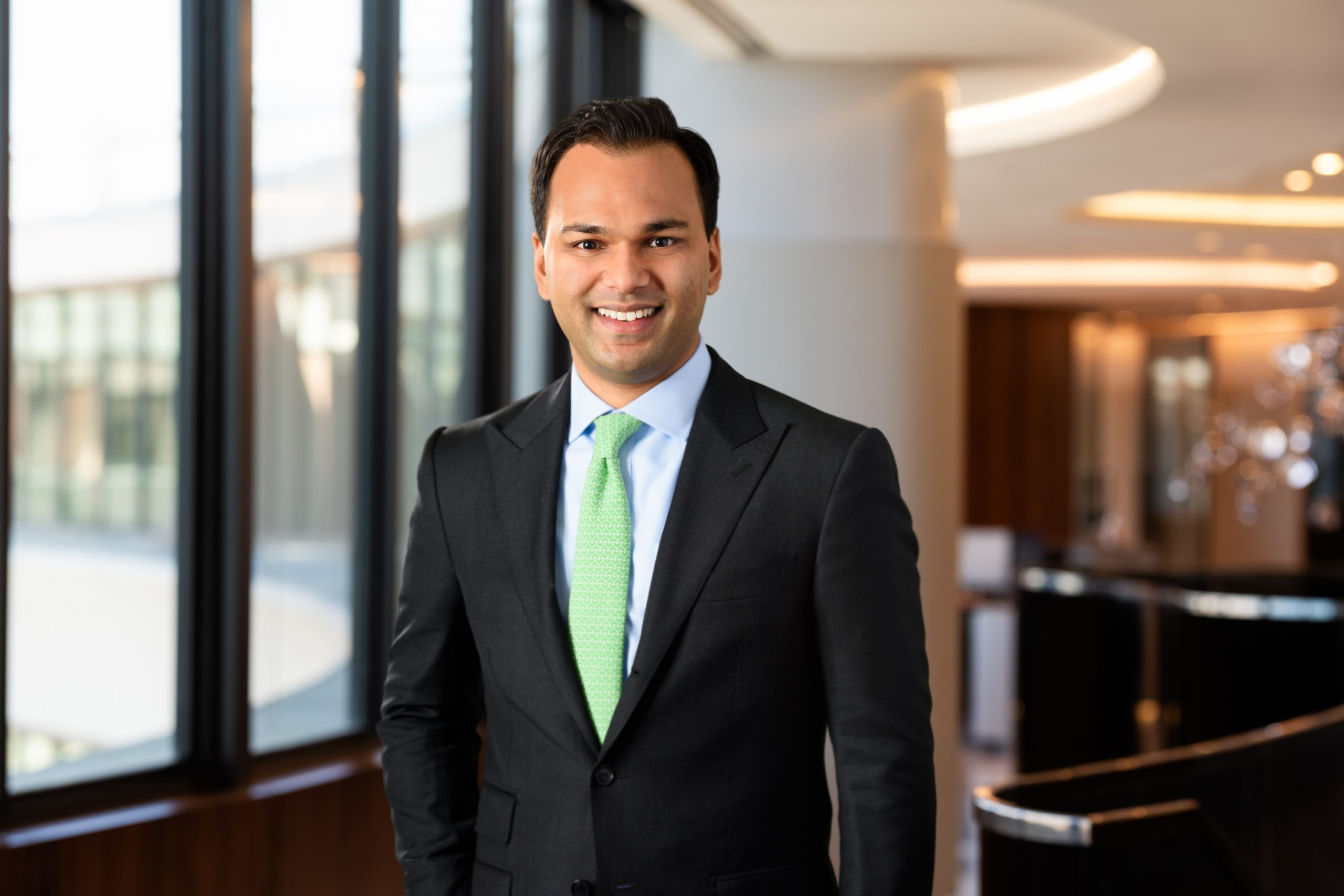 Mr. Ramsumair is a Senior Vice President and member of the investment team. Prior to joining EIG in 2017, he was an Assistant Vice President in the Private Infrastructure group at Partners Group focusing on power and midstream infrastructure investments. Previously, he worked in the Strategy and Finance team at Cheniere Energy focusing on project-level debt and equity financings and at Denham Capital as an investment associate focusing on equity investments in the power and renewables sector. Mr. Ramsumair began his career as an investment banking analyst in the Global Energy group at Credit Suisse focusing on mergers and acquisitions and leverage finance transactions in the midstream, power and renewables sectors. Mr. Ramsumair received a B.S. in Electrical Engineering and a graduate degree in Engineering Management from Howard University, both summa cum laude.