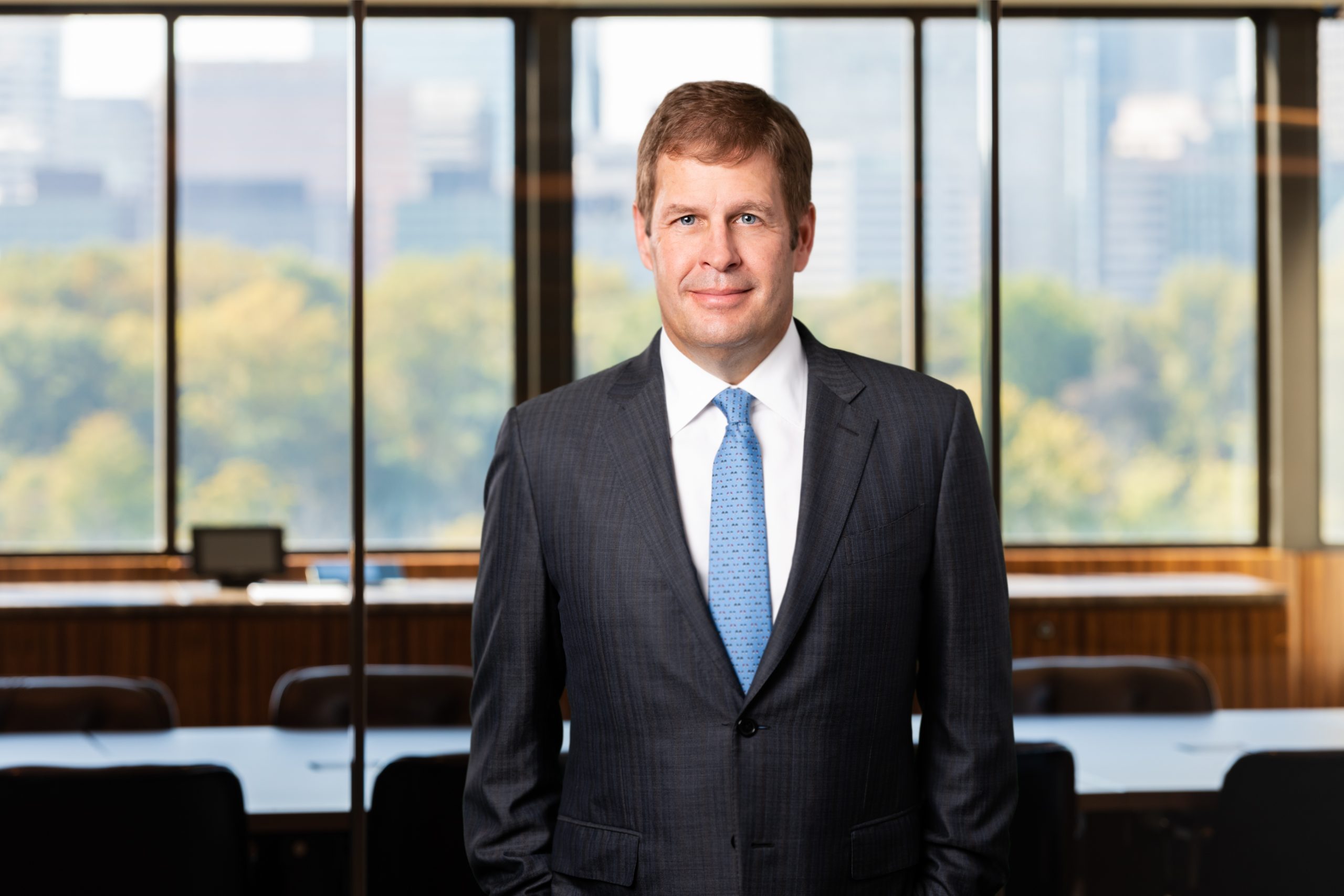 Mr. Wade is the President of EIG and a member of its Investment and Executive Committees. He has broad involvement in the firm’s various activities including investments, investor relations, operations and strategic initiatives. Since joining EIG in 1996, Mr. Wade has filled various roles including Chief Operating Officer, head of the direct lending strategy, investment principal with coverage responsibility for Australia and an analyst for the oil and gas team. Prior to joining EIG, Mr. Wade was a Commercial Lending Officer for First Interstate Bank of Texas, where he was responsible for developing a middle-market loan portfolio. Mr. Wade received his B.A. in Economics and his B.B.A. in Finance from the University of Texas at Austin.