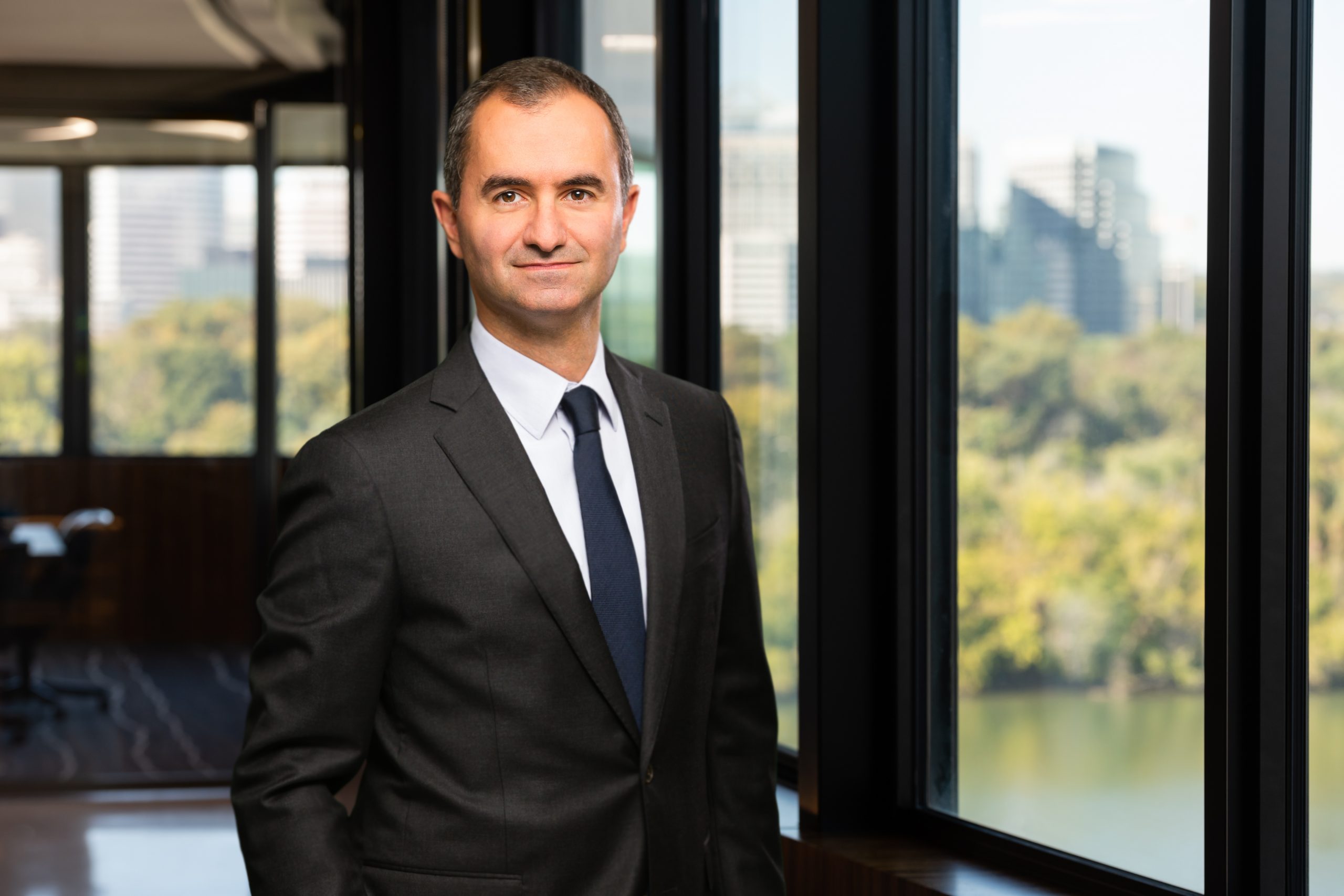 Mr. Mouawad is a Managing Director and Head of European Power and Renewables. Prior to joining EIG in 2011, he was a Director in WestLB’s Global Energy team where he spent four years originating and arranging project finance transactions across EMEA. Mr. Mouawad also worked as a Senior Investment Analyst with CC Energy in London, an independent energy-focused investment firm where he was involved in oil and gas asset acquisition and development in emerging markets. Earlier in his career, Mr. Mouawad worked for Merrill Lynch in New York and Deloitte Consulting in Paris. Mr. Mouawad received a B.S.E. in Computer Science and a B.A. from the University of Pennsylvania, an M.B.A. in Finance from the Wharton School and an M.A. in International Studies from the Lauder Institute. Mr. Mouawad is fluent in French and Arabic.