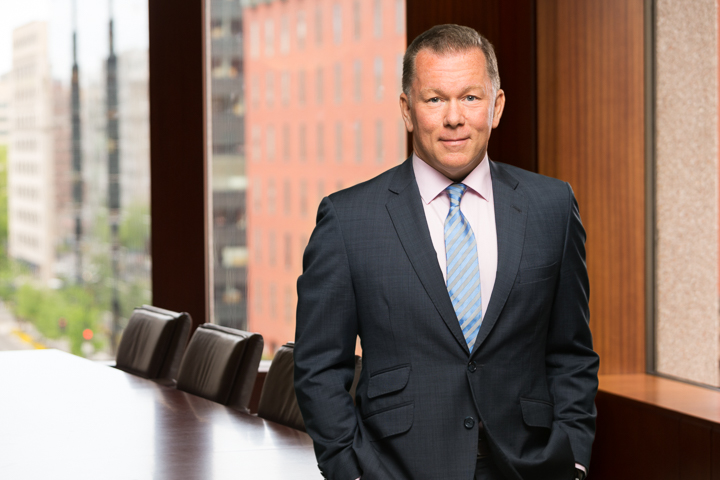 Mr. Thierbach joined EIG in 2010 and has worked on both the investment and operation sides of the business. Of note is that he led the infrastructure development and transition activities during the 2010 spin-out from TCW as well as the opening of EIG’s Hong Kong office. Currently, Mr. Thierbach oversees Information Technology and corporate initiatives related to platform services and infrastructure and serves as EIG’s Asia region Compliance Officer. Mr. Thierbach is licensed with the Hong Kong Securities and Futures Commission in Asset Management and Investment Advisory. Previously, Mr. Thierbach was Director and COO for i2S, Inc., a company founded by a Washington, DC-based venture capital firm where he spent six years as an investment professional. He served on the Board of Directors and played an active role in the operations and growth of numerous portfolio companies. Mr. Thierbach served 10 years as an officer and aviator in the United States Navy. He completed two combat cruises to the Persian Gulf during the first Gulf War and is a graduate of the US Navy Fighter “Top Gun” Weapons School. Mr. Thierbach received a B.A. from the University of Virginia and an M.B.A. from Georgetown University.