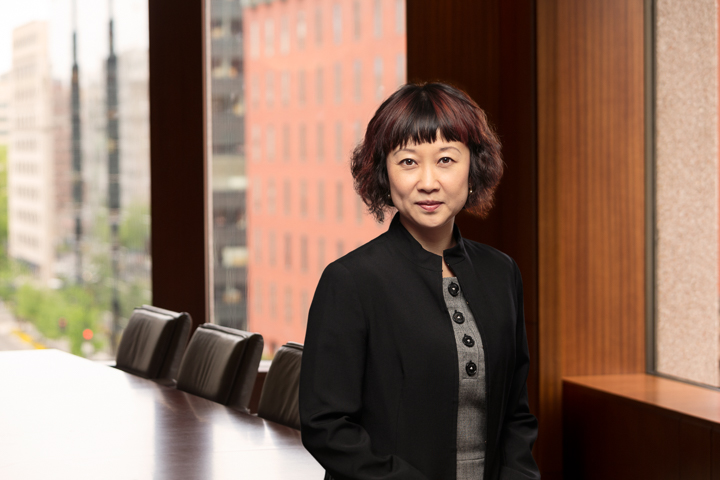 Ms. Liu is a Senior Advisor for EIG’s investment team in Asia. Prior to joining EIG in 2014, Ms. Liu spent 5 years with the Chinese Sovereign Wealth Fund – China Investment Corporation (CIC), first in its Private Equity Department and later in the Special Investment Department, covering Oil & Gas investments. Ms. Liu became the head of Oil & Gas for CIC in 2013. Prior to joining CIC, Ms. Liu spent six years with Morgan Stanley, worked in its Hong Kong, New York and London offices, in the Energy team and also in the M&A department. She received an M.B.A. and M.I.A. from Columbia Business School and School of International Public Affairs and received her bachelors degree in Economics from the University of Rochester.